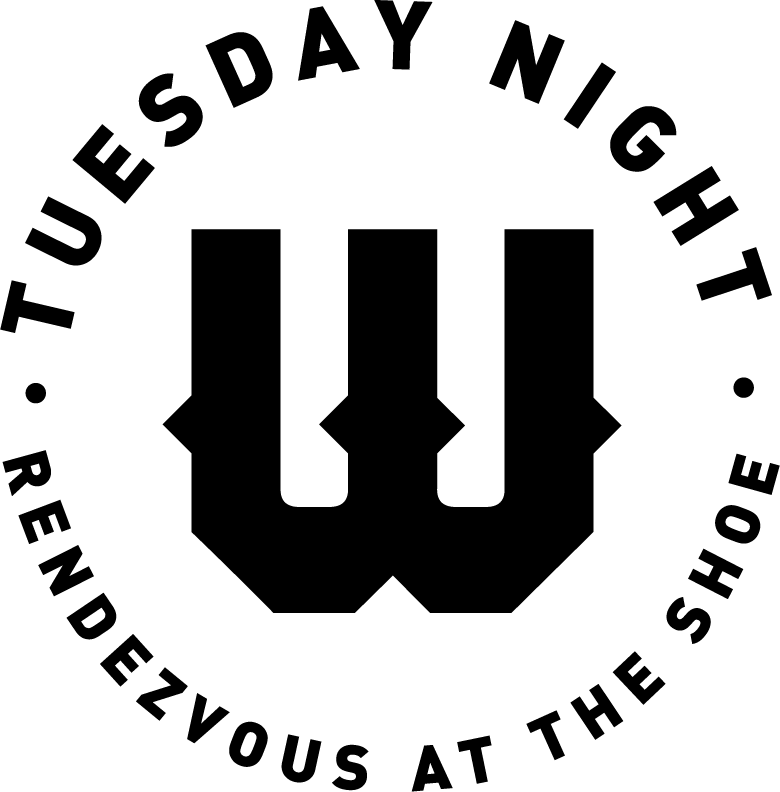 THANKS FOR SUPPORTING OUR TUESDAY NIGHT LEAGUE!

Sign up and play Tuesday Rendezvous at The Shoe! It's a chance for great fun, a great format and some awesome prizes!

*Teams will consist of 4 players playing a scramble format. Shotgun at 5:30pm each week.

Every week you play, you will receive a raffle ticket for a chance to win awesome prizes after play each week.

Every week that you play you'll also be entered into the end of the season grand prize drawing. The more you play, the better chance you have to win!